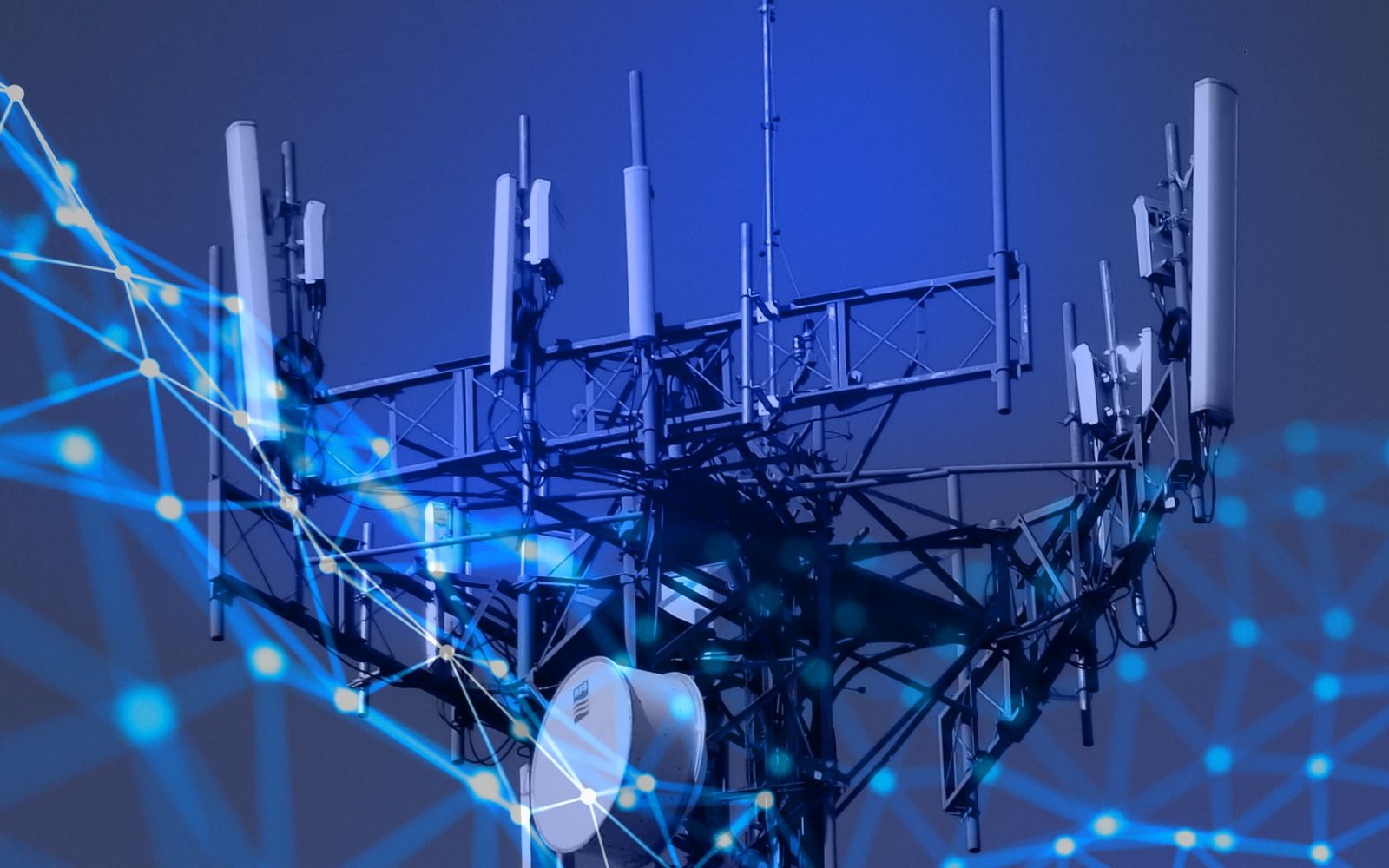 Telecom companies are increasingly focused on network resiliency and reliability, and the increasing adoption of 5G is a major catalyst for blockchain, to record and store the data on the network in a more secure and verifiable way. By making information and transactions transparent and tamper-proof, blockchain can boost network security and reduce operational costs.

Then there is the case of fraud. According to Europol’s European Cybercrime Centre and Trend Micro, global telecom fraud costs USD 32.7 billion annually. As well as helping to prevent and detect fraud for communication service providers, blockchain also supports new services such as digital rights management (DRM) for streaming services in the entertainment and content sectors. Other applications include secure tracking of devices, domain name system services processing, as well as device identity management and security for IoT, Edge and 5G services.

Smart contracts allow computer code to execute on its own when specific conditions are met. In the telecom industry, this provides scope for secure automation in its internal operations, like billing, supply chain management and roaming. Smart contracts will also help telecom players to resolve disputes quickly through tamper-proof verifiable transactions and real-time updates to end customers.

The benefits and opportunities for blockchain in telecoms are clear but, in an industry controlled by strict regulatory codes and legislation, the idea behind public blockchains that gives every participant full access to the entire contents of the database causes some concerns.

On the other hand, new B2B blockchain platforms focus on organisations where the blockchain empowers and supports the business rather than the individual users. B2B blockchains are, by definition, ‘permissioned’ and retain some level of control, making them more suited to enterprise applications.

With the increasing focus on energy consumption and sustainability, another key benefit of B2B blockchains is that they do not rely on cryptocurrencies. The process of creating Bitcoin to spend or trade consumes around ninety-one terawatt-hours of electricity annually, more than is used by Finland every year, a nation of about 5.5 million people, according to research by the University of Cambridge.

In contrast, B2B blockchains specify pre-determined resource criteria defining the number of nodes to participate, significantly reducing energy consumption and making overall performance much faster. Rather than running large number-crunching datacentres, a node on a B2B blockchain can be a standard PC or even a single Container. Using a fraction of the energy and fewer resources and participants required for speed and scale, B2B blockchains mean much lower costs and a very low impact on the environment.

While some major telecom operators such as Telefonica, Swisscom and AT&T have already invested in blockchain and are beginning to develop operational projects, we can expect to see this activity ramping up rapidly. The adoption and integration of B2B blockchain architecture creates exciting opportunities for telcos to deliver and support secure, high-value services that can be monetised through existing networks.

Speak with our industry-leading experts about blockchain for telecoms, today. 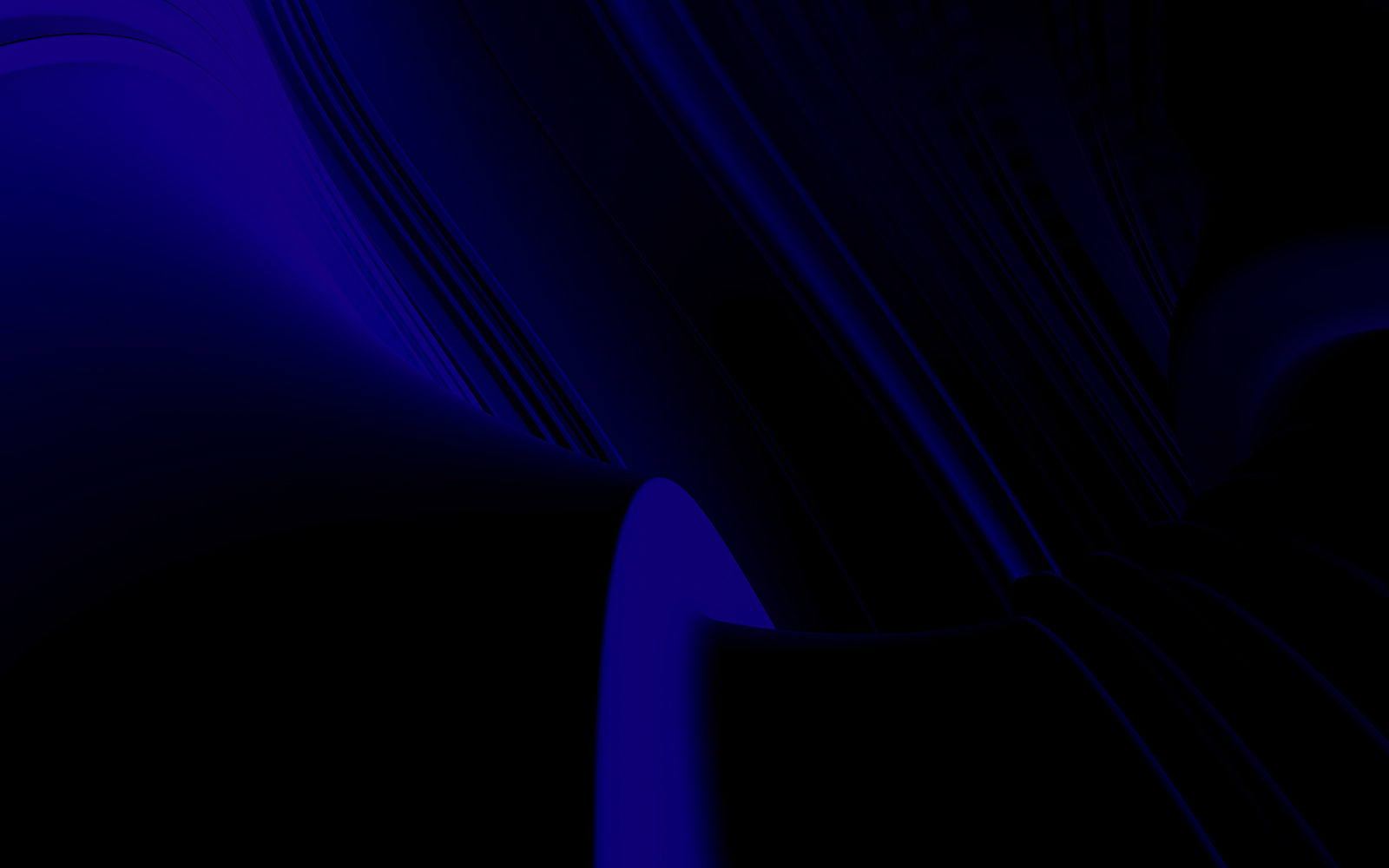