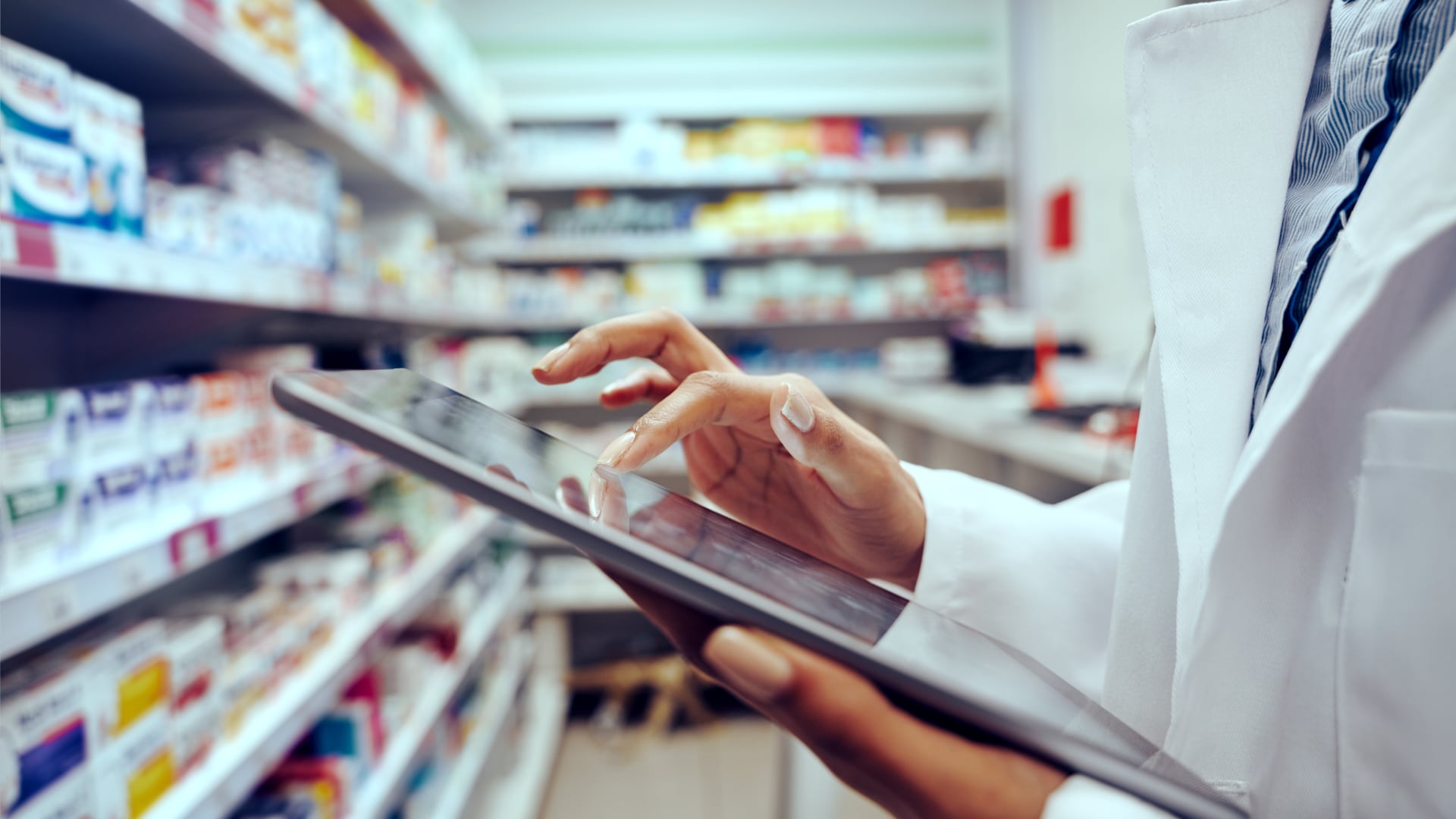 Authenticate the correct medication with a secure supply chain

Speak with an Expert

Pharmaceutical fraud remains a major challenge for the healthcare industry and the coronavirus pandemic has led to a further rise in counterfeit medicines creating a serious health threat to patients and significant challenges for enforcement authorities.

From a supply chain perspective, it diminishes the commercial trust that needs to exist between organisations to provide essential products from manufacturing to patients. In the US alone, according to Deloitte, more than $200bn is lost each year because of counterfeit drugs infiltrating insecure supply chains.

B2B blockchain has been identified by the pharmaceutical industry as a technology that could be a game-changer in the fight against counterfeit medicines. This is because B2B Blockchain has several properties which give it the potential to improve the trust, accuracy and reliability of transactions and information shared in the supply chain about the origins, location and tracking status of drugs.

For these reasons, B2B blockchains are attracting a lot of interest and for the pharmaceutical supply chain industry the benefits include:

B2B Blockchain records cannot be changed unless a consensus is reached between all the participants in the blockchain. This means, for example, that no entity involved between a drug company and the retailer can alter the data to include counterfeit drugs, whilst the movement of drugs between the companies and medical facilities can be tracked in near real-time through the data stored on the B2B Blockchain.

B2B Blockchain is more secure than traditional records because, rather than residing on a single server, the data is stored multiple times in a decentralised way by a network of participants. The records themselves are tamper-evident and far less vulnerable to being compromised or changed by a malicious third party than they would be if they were stored through traditional forms of data storage.

B2B Blockchains create a comprehensive ‘beginning to end’ audit trail for each new transaction that is recorded. If an issue such as a counterfeit drug or even just a faulty or expired drug is detected, the user could look at all previous data entries, touchpoints, locations and timestamps to trace all the way back to find the origin of the product, the specific manufacturer and even the specific batch that it came from.

Speak with a blockchain expert 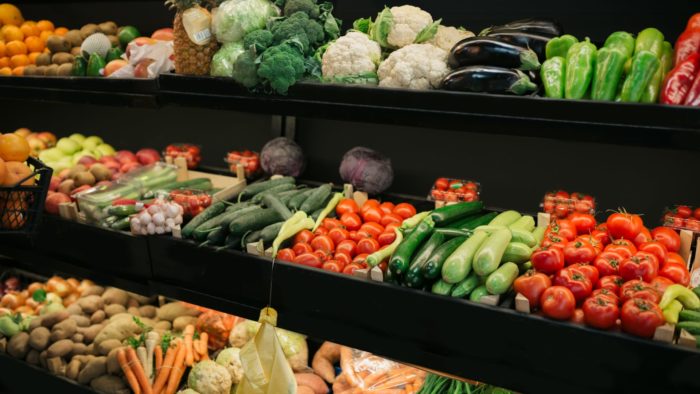 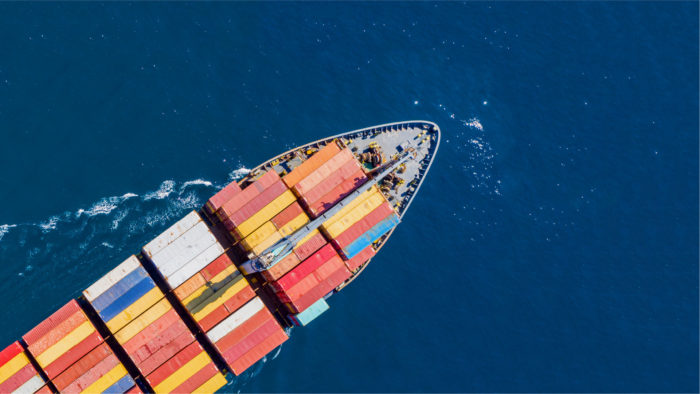 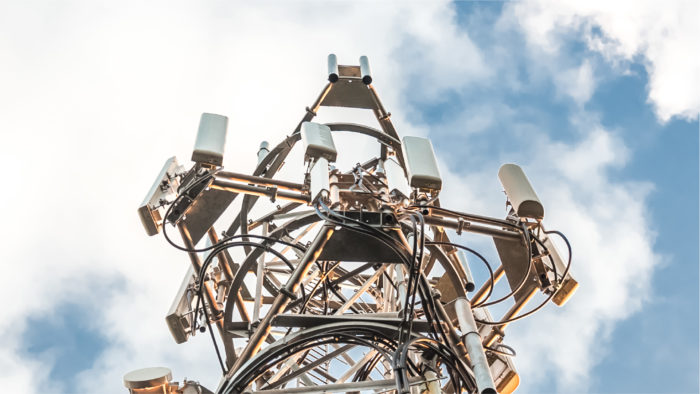 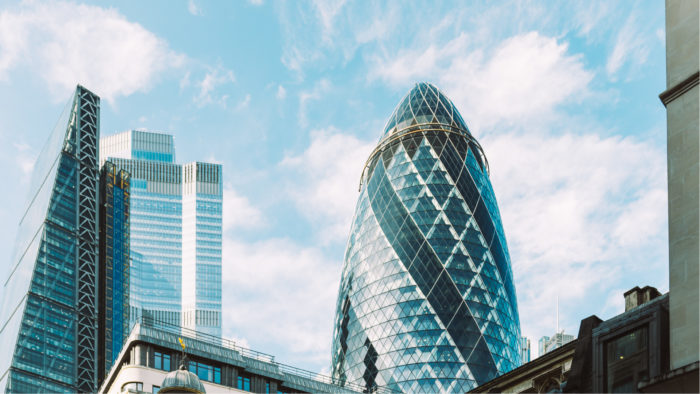 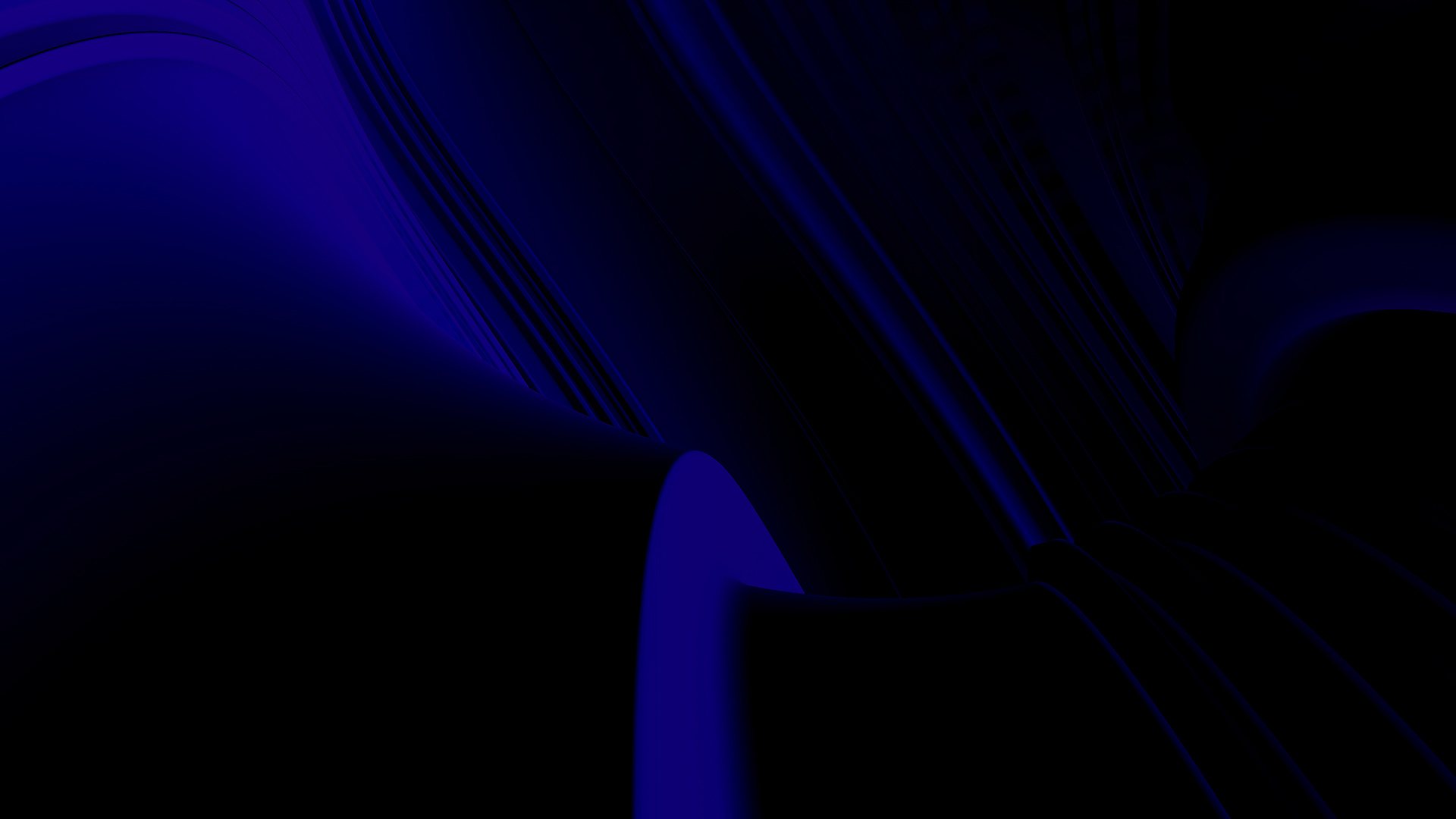 Speak with our industry-leading experts today on how our B2B Blockchain Platform can benefit your enterprise.